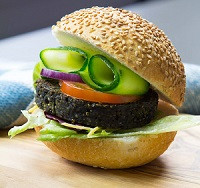 There are two types of algae, namely macro and microalgae.

Macroalgae
Macroalgae are known as seaweed. Microalgae are also called phytoplankton. Plankton are organisms that float freely in water. There are two groups of these, namely plant plankton (phytoplankton) and animal plankton (zooplankton) which feeds itself with other plankton.

Microalgae
Microalgae are organisms that are between 1 and 50 micrometres in size. These algae can only be seen using a microscope. Algae produce oxygen using photosynthesis and account for about half the oxygen in the atmosphere. There are many different types of microalgae, many of which have not yet been described.

It is estimated that there are between approximately 200,000 and 800,000 types. 35,000 of these types have been described. Two known types of algae are Chlorella (freshwater algae) and spirulina (brackish water algae). These two types of microalgae are mainly known as dietary supplements.

Algae contain many nutrients that are of added value to humans as well. This includes various vitamins (including Vitamin B1, B2, B6, C and E), minerals (such as calcium, iron and magnesium) and carotenoids, such as beta carotene. Algae are edible and are therefore a good addition to the daily diet. 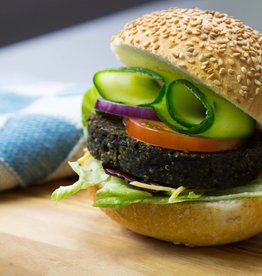 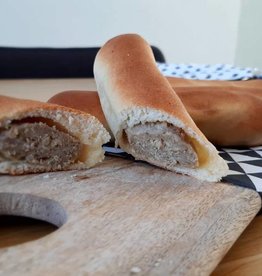 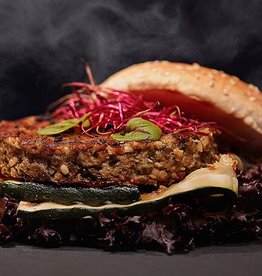